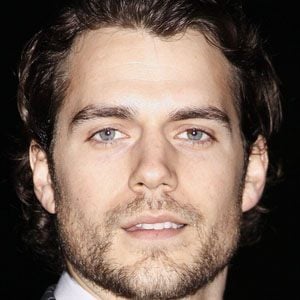 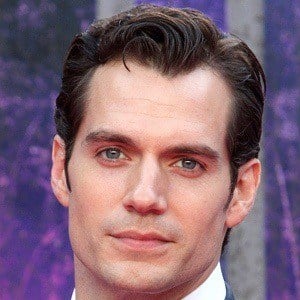 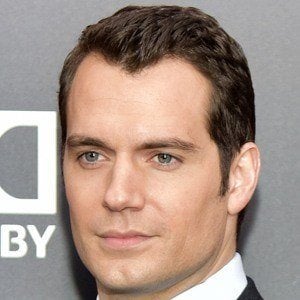 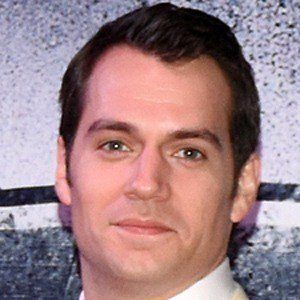 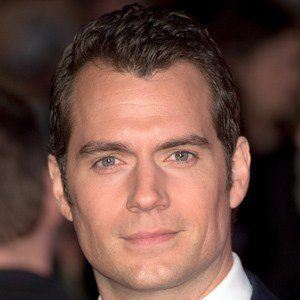 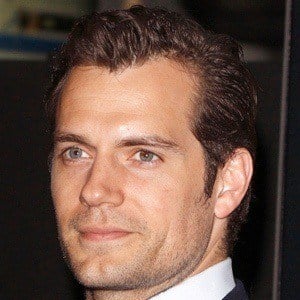 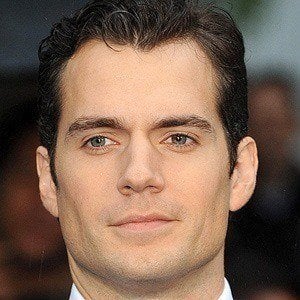 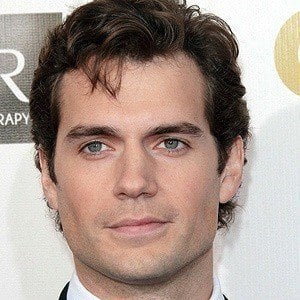 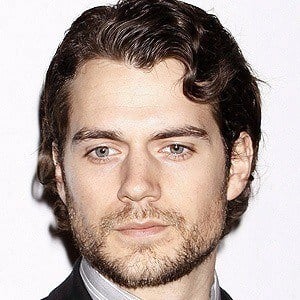 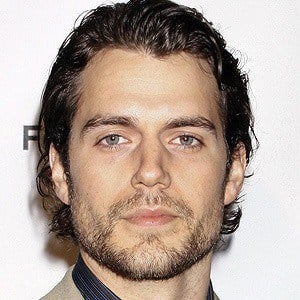 Popular actor best known for his role as Superman in several of the DC films, including Man of Steel and Justice League. Other film credits include The Count of Monte Cristo, Immortals, and Stardust. For television, he was cast as Charles Brandon on Showtime's The Tudors and Geralt of Rivia in Netflix's fantasy drama The Witcher.

His first acting experience came in school plays, and his first role on camera was as the lead in a minor movie called Laguna. He made his television debut as Chas Quiter in a 2002 episode of The Inspector Lynley Mysteries.

He played The Hunter in the 2006 film Red Riding Hood.

He dated Gina Carano in 2014 and Lucy Cork in 2017. From October 2015 to May 2016, he dated Tara King. He was previously engaged to Ellen Whitaker, but the couple separated in 2012. He has been dating Natalie Viscuso who was featured on the show Super Sweet 16 since April 2021.

He starred opposite Tom Cruise in 2018's Mission: Impossible - Fallout.