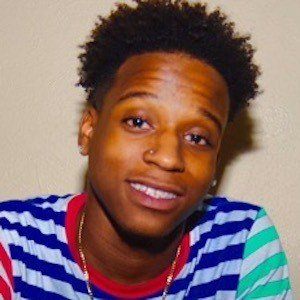 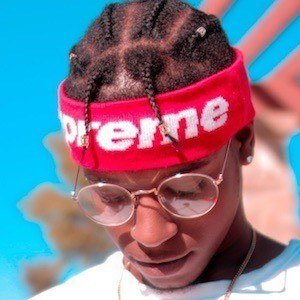 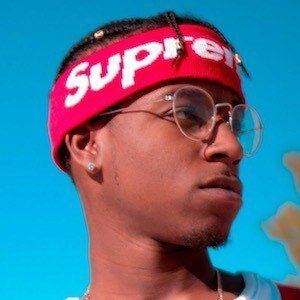 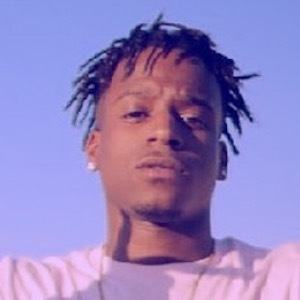 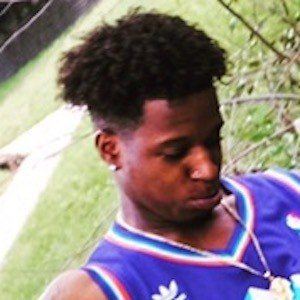 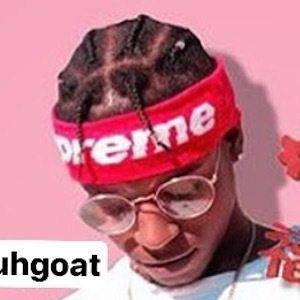 Dancer known for showcasing his skills in short clips on Instagram where he has earned more than 20,000 followers. His username is itslilstain.

In December 2013, he began his social media career by opening Twitter and posted the debut tweet "Praying to god for no school tomorrow!"

He has a self-titled YouTube channel where he has posted longer dance covers of popular songs.

He was born in The Bronx, New York. He has also lived in Dallas, Texas.

In the Instagram video captioned "THE WAY I CAME IN" he danced alongside Trvpgirldallas.

JaeDuhGoat Is A Member Of