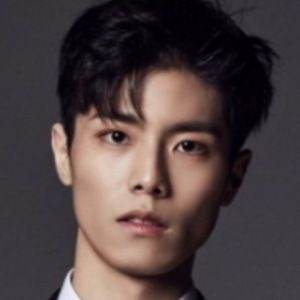 Bassist best known as a member of the Korean pop-rock group The Rose. He and the band found immediate chart success with the release of their debut album Void (2018), which spawned hit singles like "Baby."

He was a busker in Hongdae, South Korea prior to joining The Rose. It was during this time that he met future bandmate Dojoon.

His band won the International K-Music Award for Most Promising New Artist in 2018.

He has been bandmates with drummer Hajoon Lee in The Rose.

Jaehyeong Is A Member Of