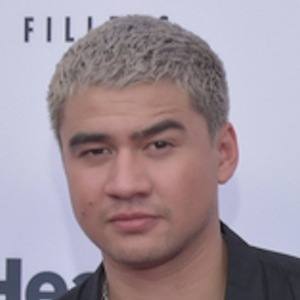 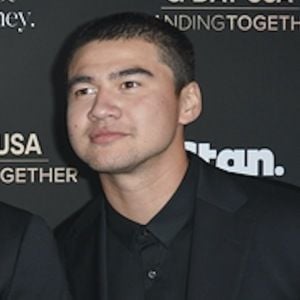 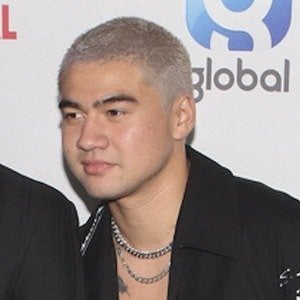 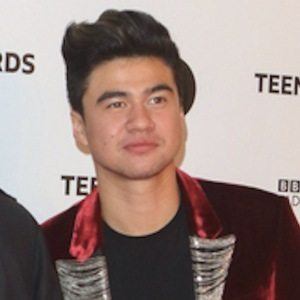 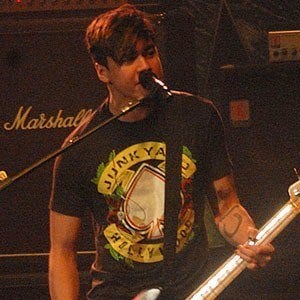 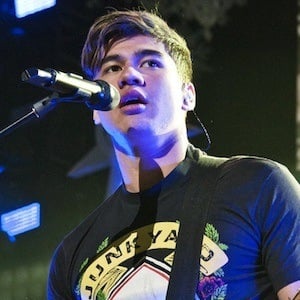 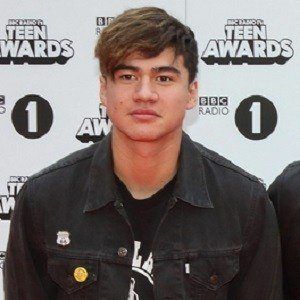 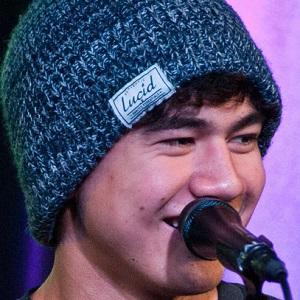 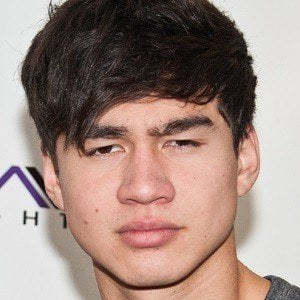 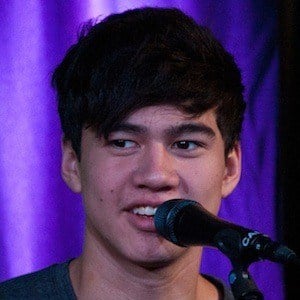 Australian bassist, singer-songwriter who first joined the pop rock band 5 Seconds of Summer in 2011. The band is known for such hits as "She Looks So Perfect" and "Don't Stop."

He met his future bandmates while studying at Norwest Christian College.

He released his second EP, Somewhere New, with 5 Seconds of Summer in 2012.

He has a sister named Mali-Koa, who is a singer. His parents are named Joy Hood and David Hood.

He is joined in 5 Seconds of Summer by Ashton Irwin, Michael Gordon Clifford and Luke Hemmings.

Calum Hood Is A Member Of