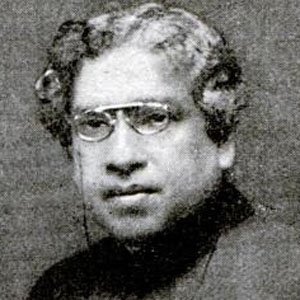 A Bengali scientist who was a pioneer in the study of radio and microwave optics. He was also a popular science fiction writer and wrote several science books as well.

He wanted to leave for England to compete for the Indian Civil Service, but his father was adamant about him becoming a scholar.

He wrote Niruddesher Kahini in 1898, which was considered the first major work of Bengali science fiction.

His father, Bhagawan Chandra Bose, was a Brahmo Samaj leader.

He and Satyendra Nath Bose are both scientists who were at the forefront of the Bengali Renaissance.

Jagadish Chandra Bose Is A Member Of