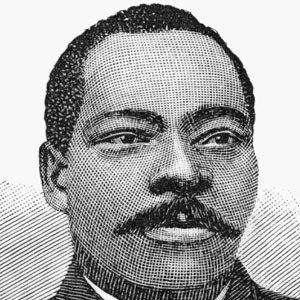 'The Black Edison' who recorded over 50 patents to his name over his long career and who strived to make a safer and better public transportation system. He was the first African American to be a mechanical and electrical engineer after the Civil War.

He had little formal schooling; his education stopped early in his teens when he went to work as an apprentice.

One of the few African American inventors, he filed a number of patents, including the Multiplex Telegraph, a device that sent messages between train stations and moving trains, but other inventors claimed ownership of many of them.

His parents were freed slaves.

Thomas Edison claimed ownership of his inventions twice, and finally decided to offer him a spot in his company.

Granville Woods Is A Member Of