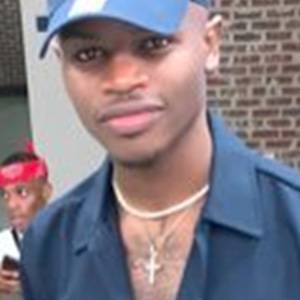 Social media personality known as The Diamond Princess whose very open about his sexual orientation on platforms such as Twitter, Instagram and YouTube. He founded Rice and Cabbage entertainment.

He posted a dance video on Facebook that quickly went viral.

He has amassed over 30,000 YouTube subscribers as well as 2.2 million views and growing.

His real name is Jahdiah Norelus. He knew he was gay in Kindergarten, but he didn't come out until the ninth grade.

He and Alex McDonald are both social media personalities best known on Twitter.

Jahdiah Is A Member Of