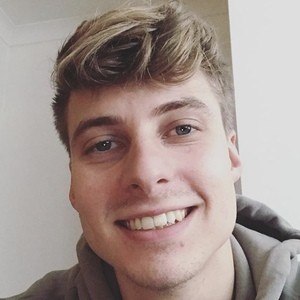 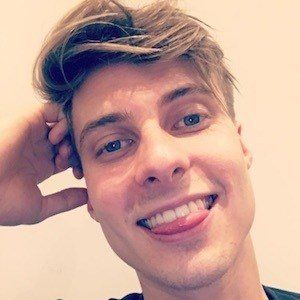 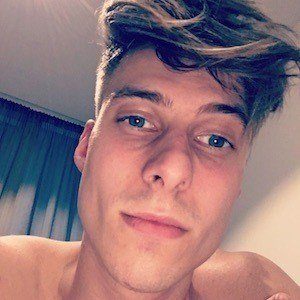 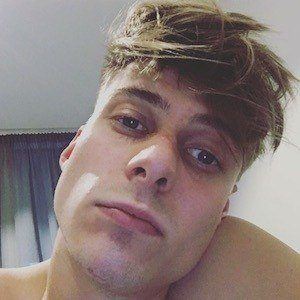 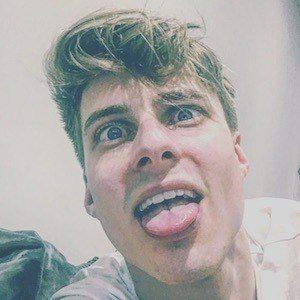 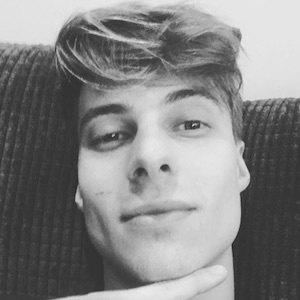 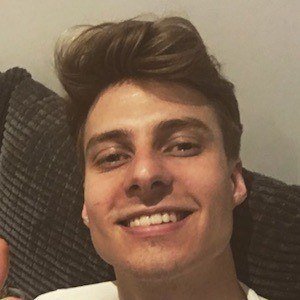 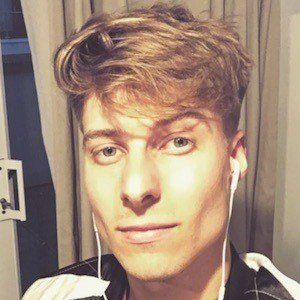 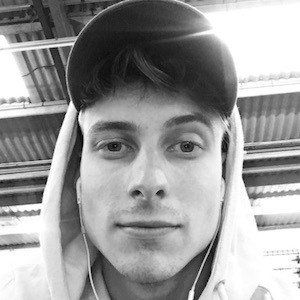 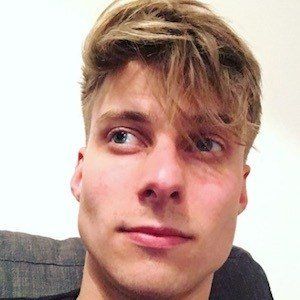 He's from Brighton, England. He has a sister named Eleanor. He had a daughter named Mila in 2019.

He is a fan of Justin Bieber and has tweeted about going to see him perform live.

Alex McDonald Is A Member Of