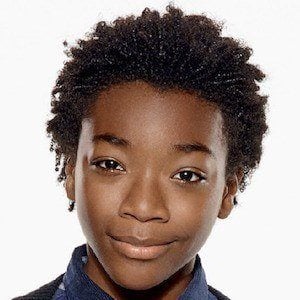 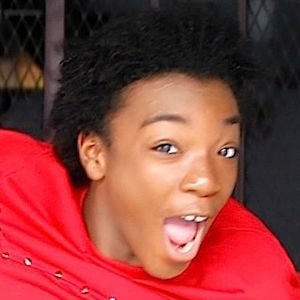 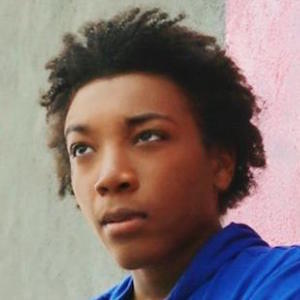 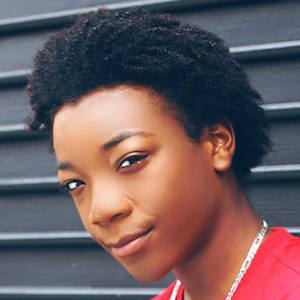 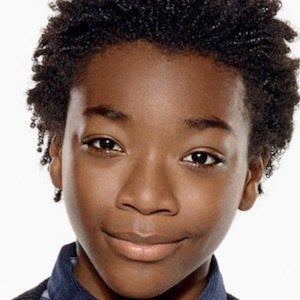 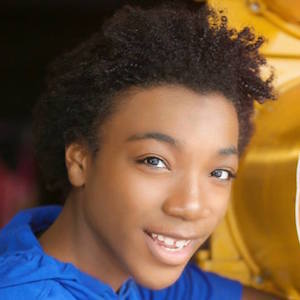 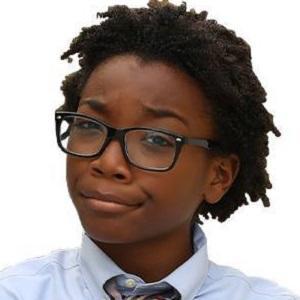 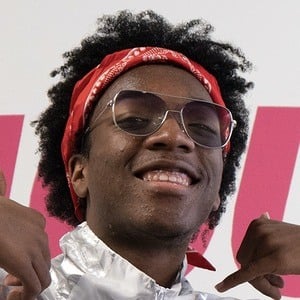 Nickelodeon star who landed his first big break on the series 100 Things to Do Before High School as Fenwick Frazier.

He appeared in series such as The Cape and Mr. Sunshine to kick off his acting career.

He appeared in 7 episodes of the series short FTS Kids News.

He is from Brockton, Massachusetts and fled to Los Angeles to break into the acting industry. He was born to a father named Anthony and a mother Nicole.

He was joined by Isabela Moner in being cast on 100 Things to Do Before High School.