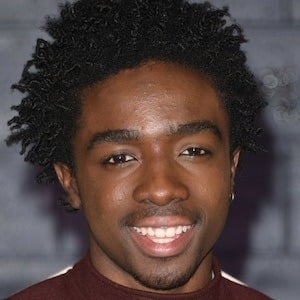 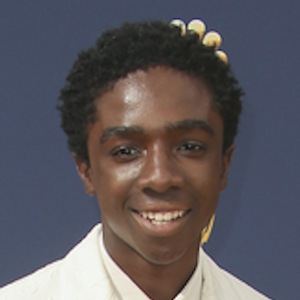 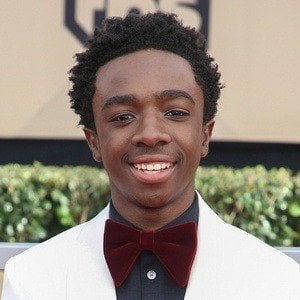 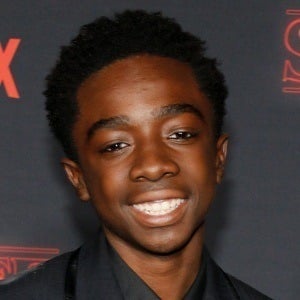 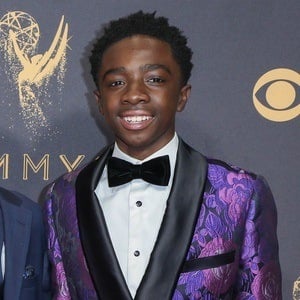 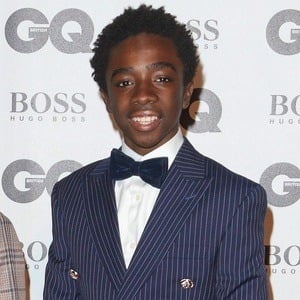 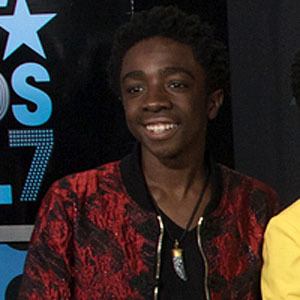 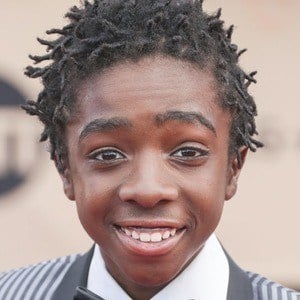 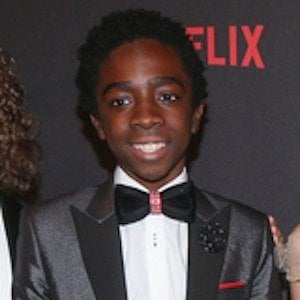 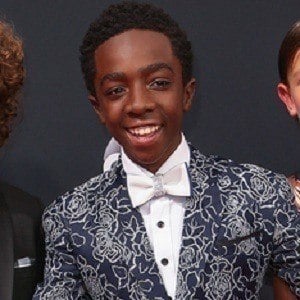 Most recognized for his role as Lucas Sinclair on the Netflix hit series Stranger Things, he began his acting career on the Broadway stage when he played Young Simba in The Lion King.

He trained as a dancer at The Harlem School of the Arts.

He was cast in the 2017 miniseries The New Edition Story.

He moved to New York City from a small rural town in New York after fifth grade. His parents are April and Corey McLaughlin. He has two sisters, including fellow actor Caitlyn McLaughlin, and a brother.

He played the good friend of Gaten Matarazzo's character in Netflix's Stranger Things.

Caleb McLaughlin Is A Member Of