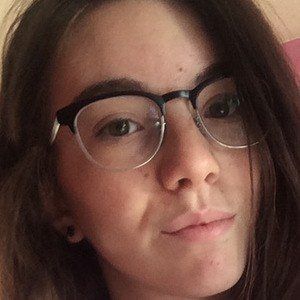 YouTube gamer most well known for the creation of her Minecraft Let's Play videos. Her videos, themed around everything from Tomb Raider to kindergarten, have earned her more than 30,000 subscribers.

Instead of starting her YouTube channel with Minecraft videos, she posted the debut video "Starting CS:GO?!" in September 2015.

One of her most popular YouTube videos is "WHO'S YOUR DADDY? - TWERKING!! (Minecraft Roleplay) #1" posed in April 2016.

Her real name is Jaime. Her boyfriend's name is Andrew.

Fellow Minecraft gamer 09sharkboy has appeared in videos like "Halloween Special" and "GOING TO ELANIS' PLAY" on her channel.

Jaiisme Is A Member Of