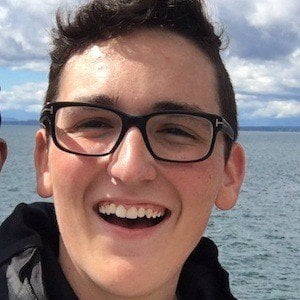 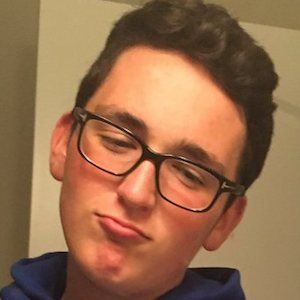 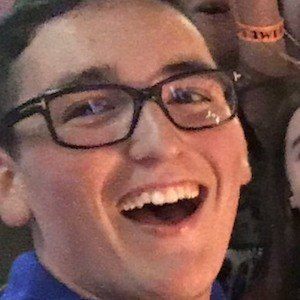 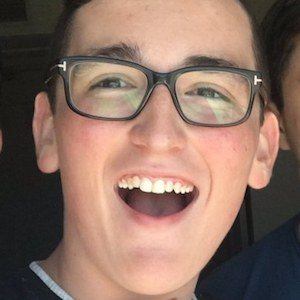 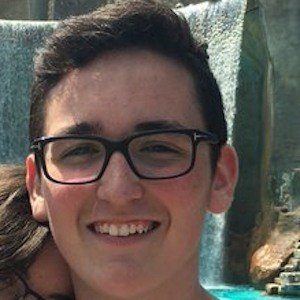 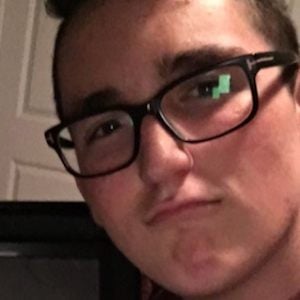 Video content creator on YouTube who features Minecraft videos on his popular channel, mainly roleplays from movies. His roleplay series have included The Maze Runner, Star Wars, Fallout, Interstellar, The Purge, and Yandere. He is also a talented builder on Minecraft and some of his popular videos have featured him testing out his structures.

He launched his YouTube channel in August of 2009, uploading a first video where he vlogged about meeting Tobuscus three years later.

His most popular video became his parody of the Calvin Harris song "Summer" which he titled "Server." He has more than 4.1 million subscribers. He has sold his own merchandise, which he calls sharkmerch, on his www.09sharkboy.com website.

He is from Ontario, Canada and his real name is Andrew. He had a girlfriend named Emma.

09sharkboy Is A Member Of