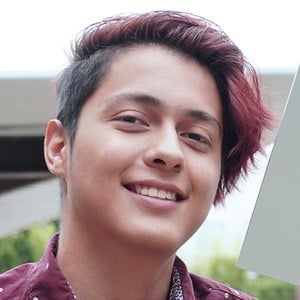 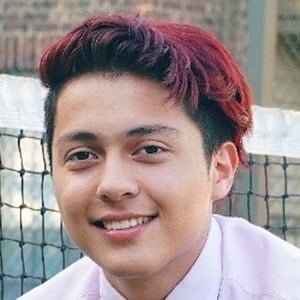 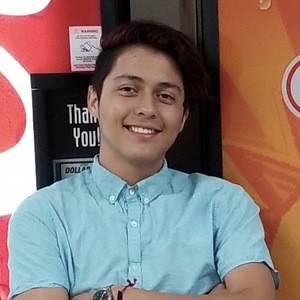 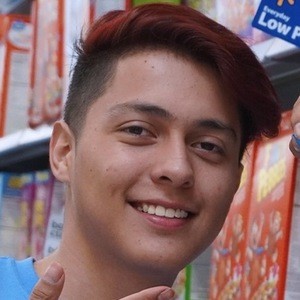 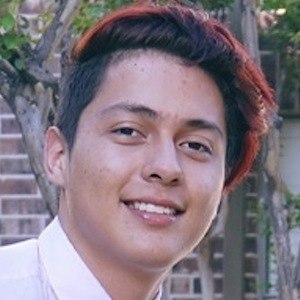 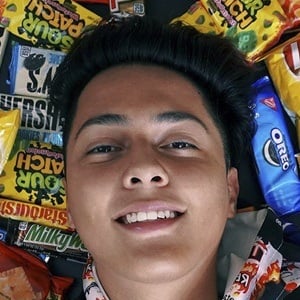 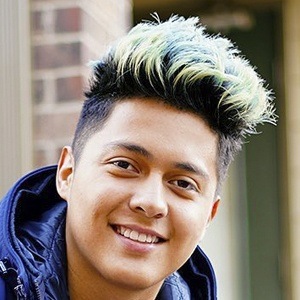 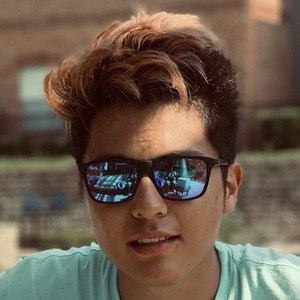 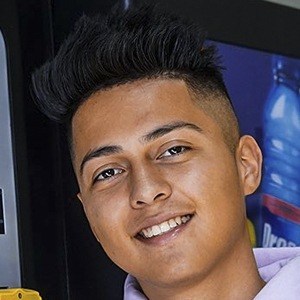 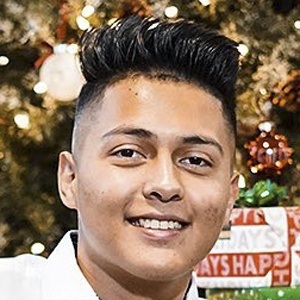 Social media star who has gained fame for his self-titled YouTube channel. He has risen massively in popularity for vlogging about his daily life as a young entrepreneur after founding his own vending machine business.

He has amassed more than 320,000 YouTube subscribers. Some of his most popular videos have included "Collecting Money From My 4 Vending Machines!" and "Pulling Cash From My Vending Machine Business!."

He was born and raised in the United States. He and his girlfriend have a YouTube channel together called Jaime & Liz.

He and Michelle Phan are both famous entrepreneurs on YouTube.

Jaime Ibanez Is A Member Of