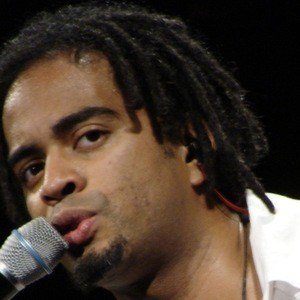 Brazilian Singer who is widely known for his GRANDES PEQUENINOS YouTube channel. He has garnered widespread popularity there for his frequent family vlogging and musical collaboration.

He began his YouTube channel on October 20, 2013. He had previously graduated from the Berklee College of Music in 1988.

He has helped his YouTube channel amass more than 320,000 subscribers. He released his first album Disritmia in 2001.

He has collaborated on his GRANDES PEQUENINOS YouTube channel with his wife and two daughters.

He and Flavia Calina are both widely known for their prolific YouTube family vlogging.

Jair Oliveira Is A Member Of