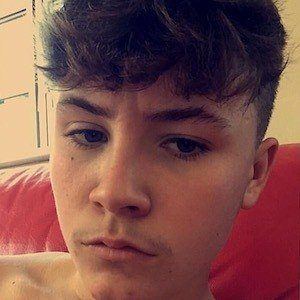 Dancer who rocketed to fame in 2010 competed as a member of Duplic8, a dance duo that debuted in the 9th season of the hit reality competition series Britain's Got Talent. The pair later went on to win the series five title of Got to Dance.

He has a self-titled YouTube channel where he has posted videos of his dance performances.

He was born in Birmingham, England, but later lived in London.

He was a member of Adam Garcia's team while competing on Got to Dance.

Jak Tuite-Leach Is A Member Of