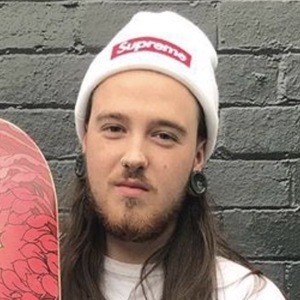 Neo-traditional tattoo artist who would use big, expressive imagery to differentiate his work. He would be based out of a private studio called Empire Collective.

He began tattooing in 2012 and was one of the youngest apprentices ever at the time.

His tattoo imagery is on display on the Instagram account jaketattoos. It has earned more than 210,000 followers.

He and Corey Davis would both specialize in neo-traditional tattoo artistry.

Jake Danielson Is A Member Of