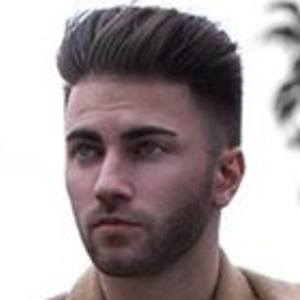 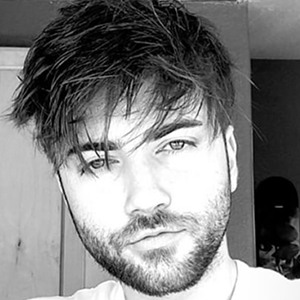 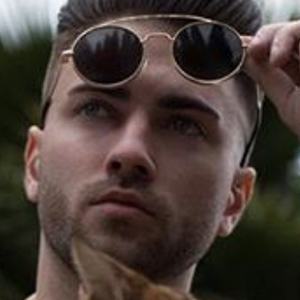 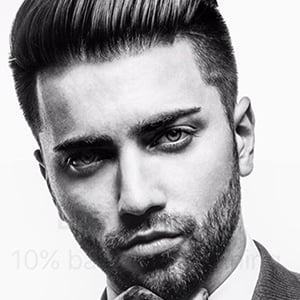 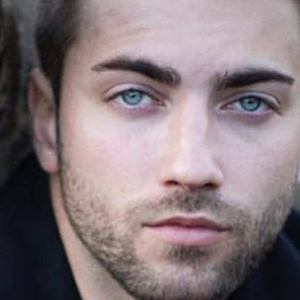 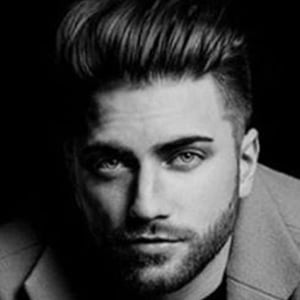 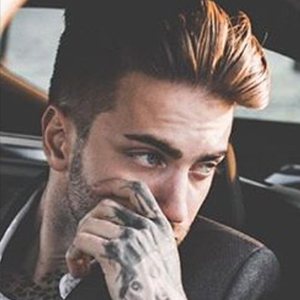 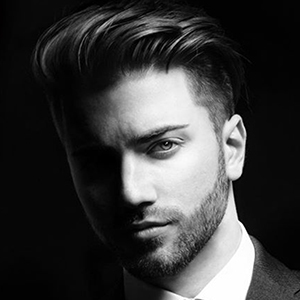 World traveling tattoo artist who competed on the 10th season of Ink Master. He finished in 7th place.

He is a self-taught artist who had only been tattooing for two years before appearing on reality competition series.

He served in jail for one year after crashing his car in May 2020, killing YouTuber Corey La Barrie.

He competed against and beat Ryan Ashley Malarkey in a "Tattoo Face Off" as part of Ink Master: Angels season 1.

Daniel Silva Is A Member Of