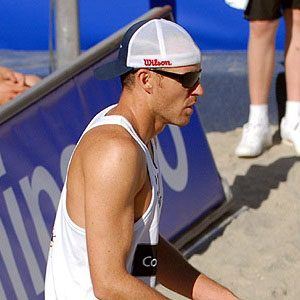 He got a business degree at the University of Utah but didn't play volleyball until after college.

He has 10 siblings, including a twin brother named Coleman.

Jake Gibb Is A Member Of