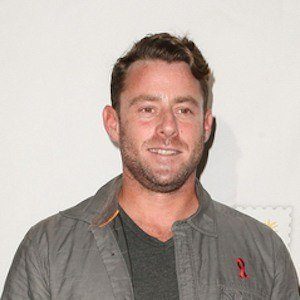 His parents were married in 1980 and by the following year had his older sister, Ariel. It was during Ariel's birth that a blood transfusion resulted in both his mother and his sister contracting HIV.

He contracted HIV from his mother in utero and throughout his life has been an active advocate for his mother's charity, the Elizabeth Glaser Pediatric AIDS Foundation.

He had two sisters, Zoe and Ariel. Ariel tragically passed away from AIDS in 1988.

In October 2014, he attended EGPAF's A Time for Heroes festival alongside celebrities like Julie Bowen, Zach Braff, and Jeff Probst.

Jake Glaser Is A Member Of