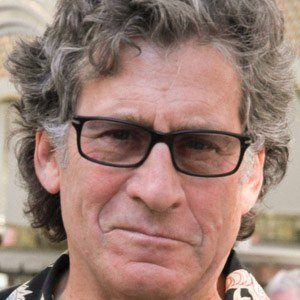 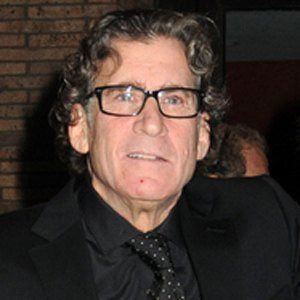 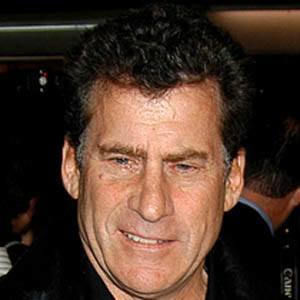 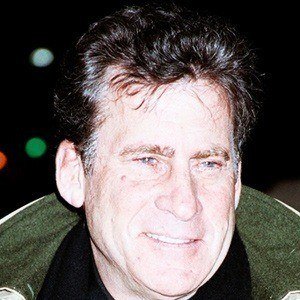 Played the role of police officer Dave Starsky in Starsky and Hutch and Perchik in the film adaptation of Fiddler on the Roof.

He was roommates with film director, Bruce Paltrow while attending Tulane University where he earned a Master's degree in English and theater.

He played the role of Captain Jack Steeper on the series, Third Watch.

He married Elizabeth Meyer in 1980 and together they had two children.

He starred in the TV series Starsky and Hutch with David Soul.

Paul Michael Glaser Is A Member Of