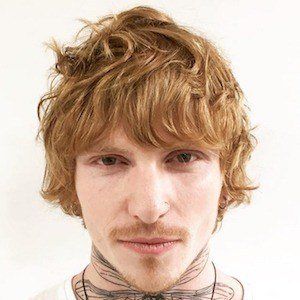 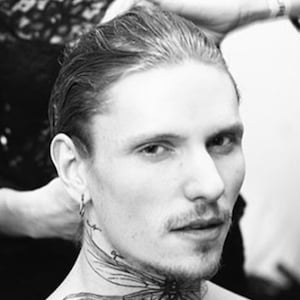 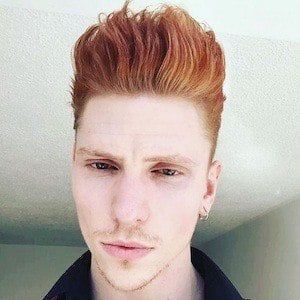 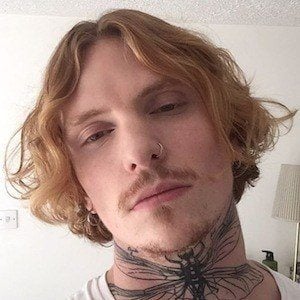 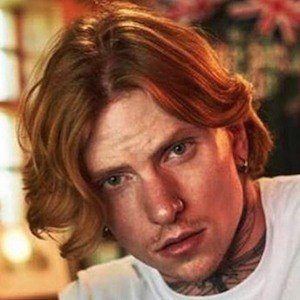 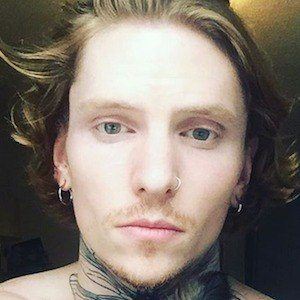 Welsh model and adult performer who has walked the runway for the likes of Vivienne Westwood, Marc Jacobs, and Maharishi. He has been a performer on the Circus of Men.

He was scouted while working in retail store, Topshop and dropped out of college to pursue his modeling career.

He has racked up over 20,000 Instagram followers and growing.

He's originally from Llandudno, Wales. He studied fashion in college for two years before dropping out to pursue modeling.

Jake Hold Is A Member Of