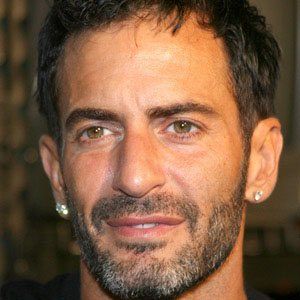 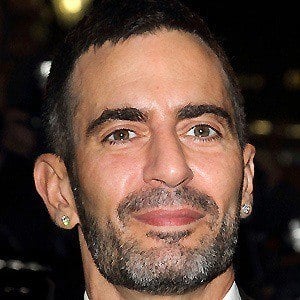 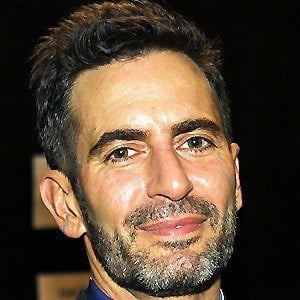 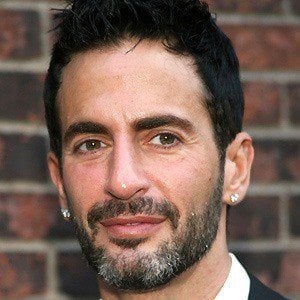 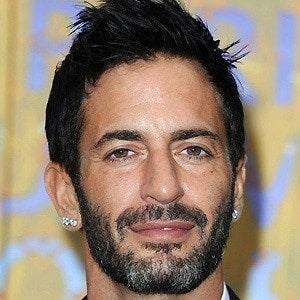 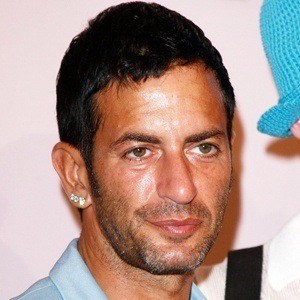 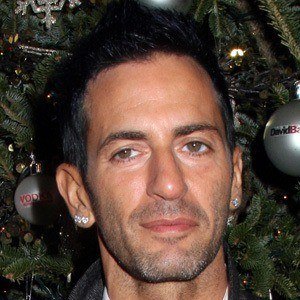 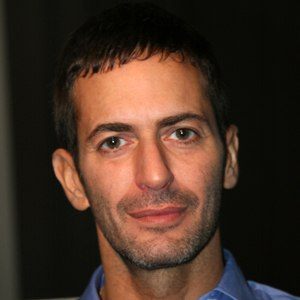 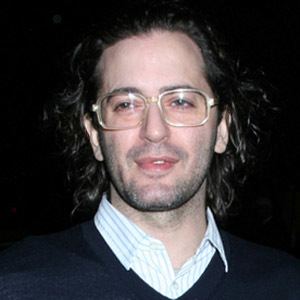 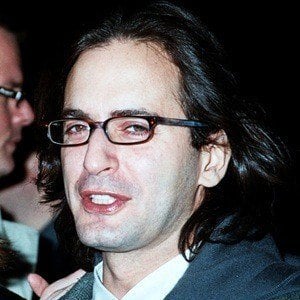 Multi-talented clothing and accessory designer chiefly known as the brainchild behind Louis Vuitton as well as his own self-titled line.

He won the Perry Ellis Award in 1984 while studying at the Parsons School of Design in NYC.

He is the youngest person to have ever been awarded the Council of Fashion Designers of America's Perry Ellis Award for New Fashion Talent.

He was in a relationship with adult film star Harry Louis, however the couple broke up in 2013. In April 2018, he proposed to boyfriend Char Defrancesco with a Chipotle flash mob and they married in April 2019.

He was best friends with model Kate Moss for several years.

Marc Jacobs Is A Member Of