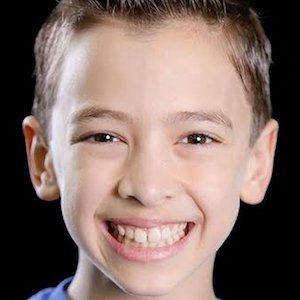 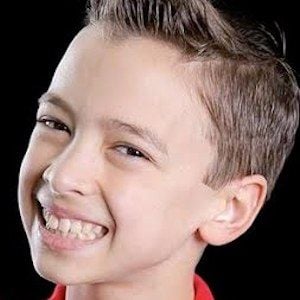 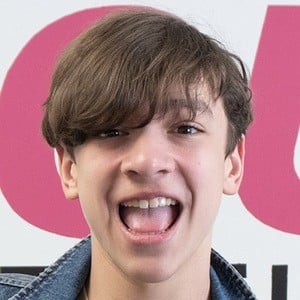 Contestant on the reality television series So You Think You Can Dance: The Next Generation who competed as a ballroom dancer on the show, advancing to the top 10.

In addition to dancing, he played baseball growing up.

He has earned more than 50,000 followers on Instagram thanks to his participation on SYTYCD.

He has a sister named Allyson who celebrates a birthday on November 21st. He is from Miami, Florida.

His dance partner on So You Think You Can Dance was Jenna Johnson.

Jake Monreal Is A Member Of