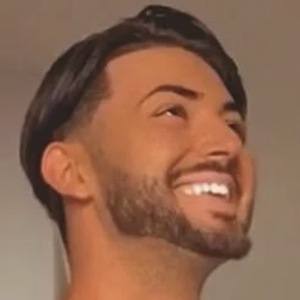 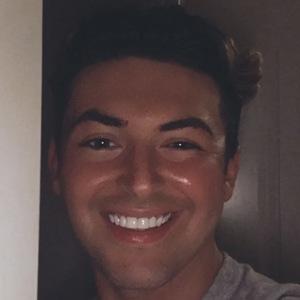 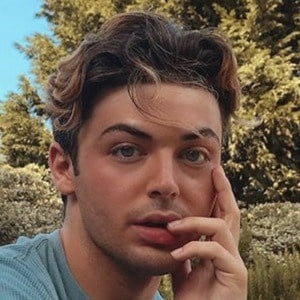 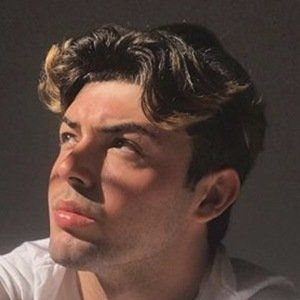 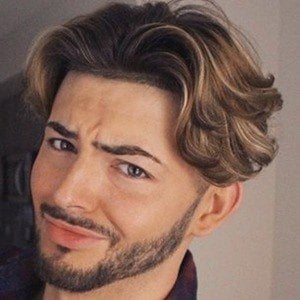 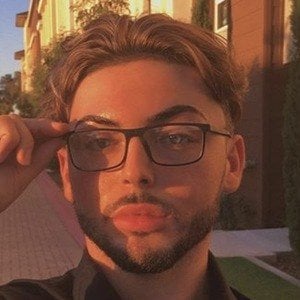 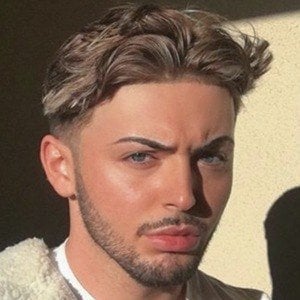 Social media star and content creator best known for his jakeosmo TikTok account where he posts comedy skits and lip-sync videos. He has earned over 1.4 million followers on his account.

He launched his musical.ly account in July 2015 and continued to post videos when the app became TikTok.

His first video to reach over 1 million views is a comedy skit about screaming into a pot.

He has two siblings named Renata and Benjamin. His father Joseph occasionally appears in his social media posts.

He posted a video with fellow TikTok star Alex Youmazzo in July 2019.

Jake Osmo Is A Member Of