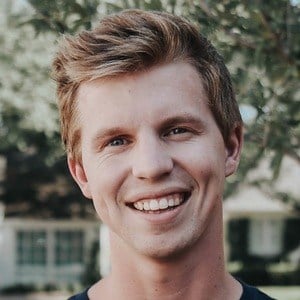 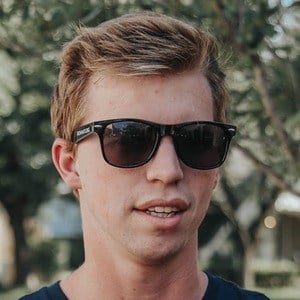 American YouTube star who typically posts sports trick videos to his Jake & Josh channel. He has amassed over 650,000 subscribers to his channel.

He first posted to his YouTube channel in October 2007.

He has run his YouTube channel with professional juggler Josh Horton.

Jake Triplett Is A Member Of