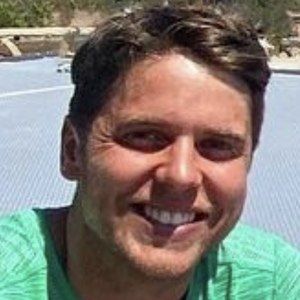 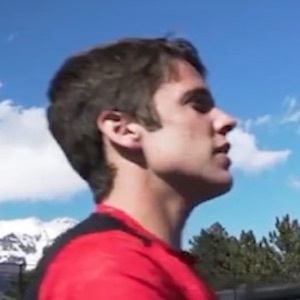 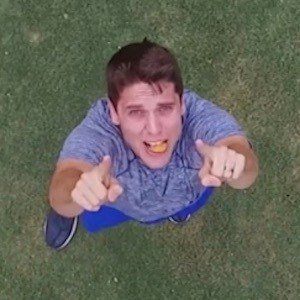 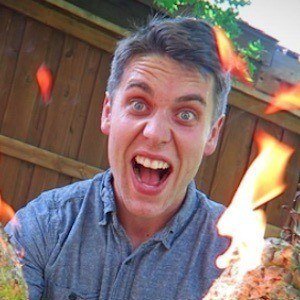 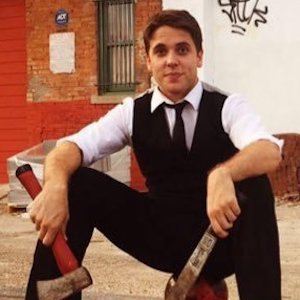 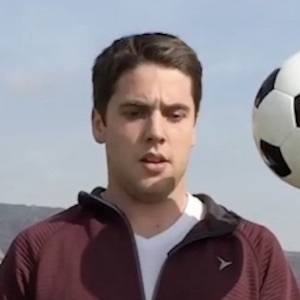 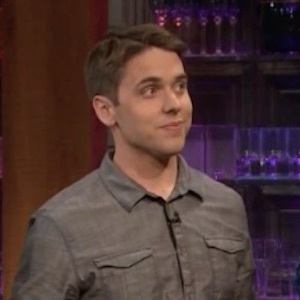 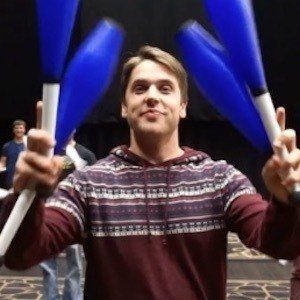 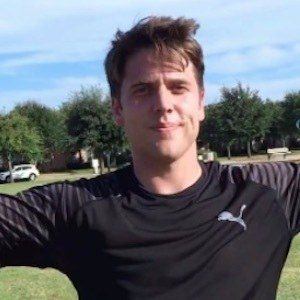 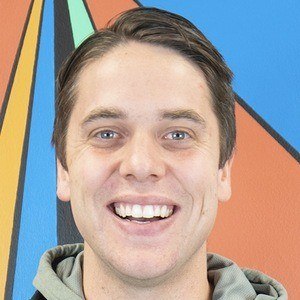 Professional juggler who won nine medals from the World Juggling Federation and International Juggler's Association. He has earned over 650,000 subscribers to his self-titled YouTube channel where he posts various videos featuring his juggling feats.

He started performing his juggling talent in high school. He has a degree in Entrepreneurial Studies.

He can juggle all sorts of objects, including those that are on fire. He has also been a Guinness World Record holder. He is popular on TikTok with over 2 million fans on his jugglinjosh account.

He has wife named Cassie.

He has performed on The Ellen DeGeneres Show.

Josh Horton Is A Member Of