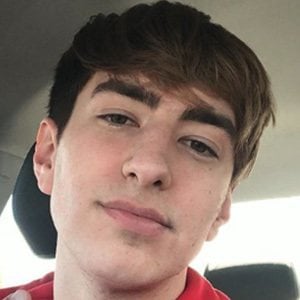 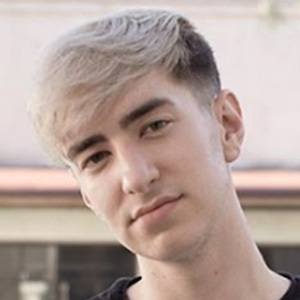 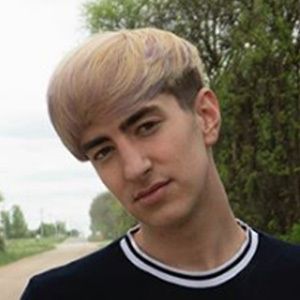 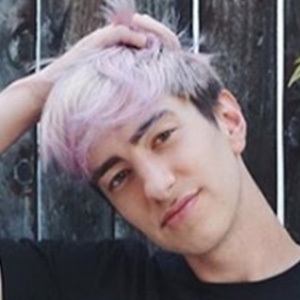 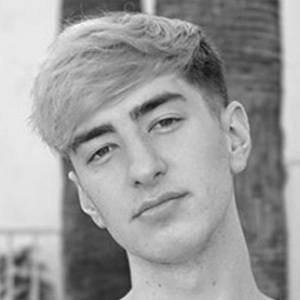 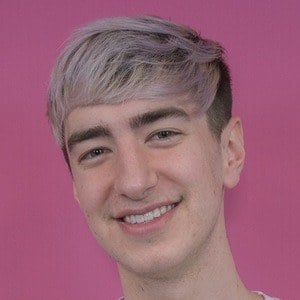 He launched his Instagram account in August 2014. He served in the military. He began studying computer science in school.

He has seen his Instagram audience grow to more than 190,000 followers. He has also gained more than 120,000 subscribers to his self-titled YouTube channel. He has edited videos for Sam and Colby's channel.

He is from Wichita, Kansas. He has two brothers named Jake and Ryan and a sister named Jillian. He began dating Cassie Martin.

He has been a member of the social group the krachouse alongside Cassie Martin, Kevin Langue and Aryia.

Reggie Webber Is A Member Of