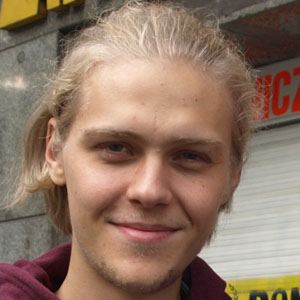 Polish actor best known for his appearances in the 2011 film Suicide Room and the 2013 film Hiszpanka. His role in the former earned him an Eagle Award nomination for Best Actor. In 2017, he starred in Polish crime film Spoor.

His first screen acting credit was in the 2009 film, All That I Love.

He was born in Krakow, Poland. He began dating Susana Ojeda in 2013.

Jakub Gierszal Is A Member Of