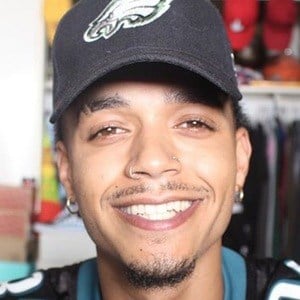 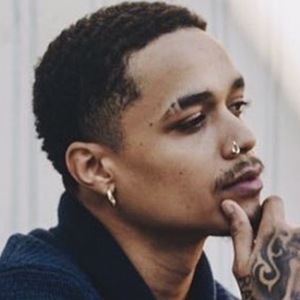 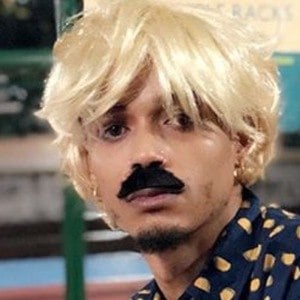 Rapper and comedian best recognized for his Vine and self-titled YouTube channels, where he has posted a mix of humorous skits and original songs. He has also released his original music on SoundCloud and become incredibly popular on Instagram.

He first began posting comedic videos to Vine in May 2013 and would later go on to join Instagram and then YouTube.

Some of his most popular YouTube videos include "Park Bully" and "Park Bully Two."

He featured his mother and grandmother in videos on his Vine account.

Rapper Glasses Malone was featured on his December 2015 single "Tree and Bottle."

Jalen Dotson Is A Member Of