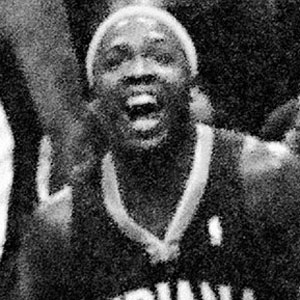 NBA point guard best known for his time with the Indiana Pacers.

He played 2 years of college basketball at Mt. San Jacinto Community College before transferring to Iowa State to finish his college career.

He was raised with seven siblings: four brothers and three sisters.

He played alongside sharp-shooter Reggie Miller on the Pacers from 2001 to 2005.

Jamaal Tinsley Is A Member Of