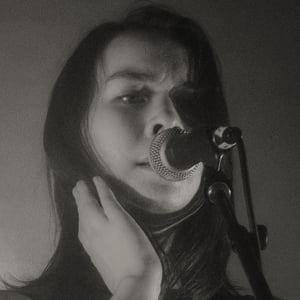 Mitski Miyawaki, known better simply as Mitski, has rapidly risen in the ranks of indie artists for her albums released through the music site Bandcamp.

She was a classically trained musician but didn't start making her own music until the age of nineteen after she'd graduated high school.

She has toured with a number of bands like Speedy Ortiz, Elvis Depressedly, and Eskimeaux.

Her mother is from Japan and her father is American. Her father worked around the world, so she would live in a new country every other year.

She is a fan of One Direction's Zayn Malik and performed a popular cover of the One Direction song "Fireproof."

Mitski Is A Member Of