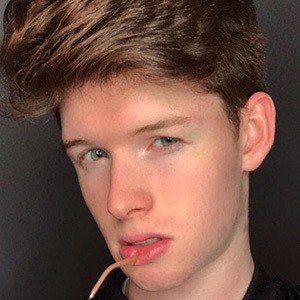 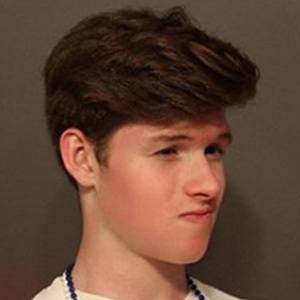 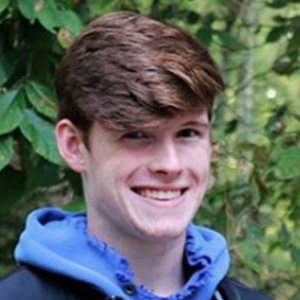 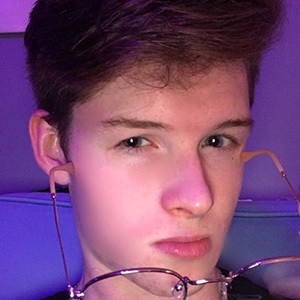 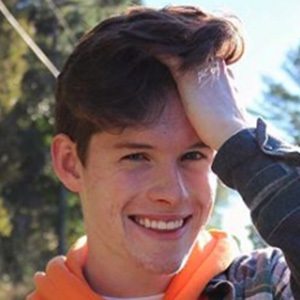 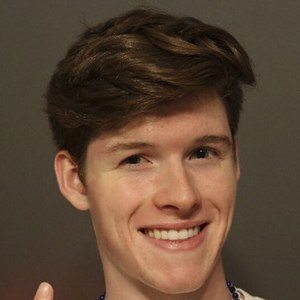 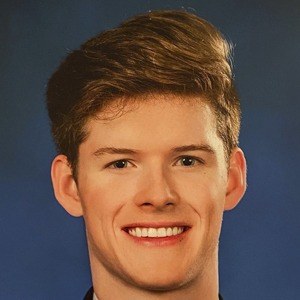 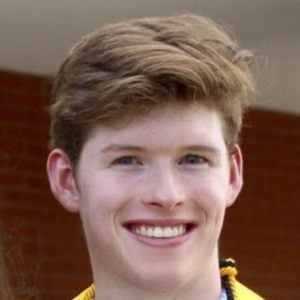 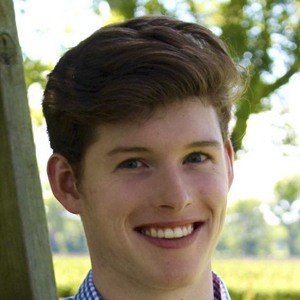 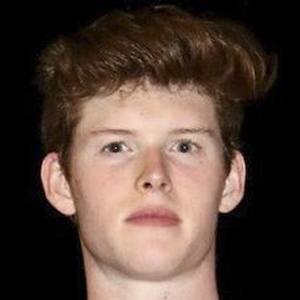 Short form comedy content creator who rose to fame by sharing videos on his jdrou TikTok account. His videos feature him asking random people outrageous questions as well as sketch comedy sequences. He has over 2.7 million fans.

He picked up skateboarding in his youth.

He frequently uses TikTok's in-application reverse effect. He can solve a Rubik's cube in under a minute.

He is from Richmond, Virginia. He has two sisters and a brother.

He created a TikTok set to Miley Cyrus' "Wrecking Ball."

James Drou Is A Member Of