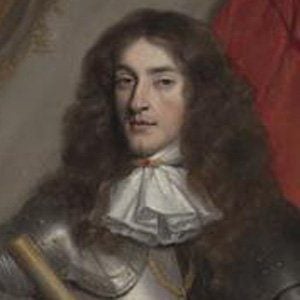 U.S. tobacco industrialist known for the creation of modern cigarette manufacturing and marketing.

He worked for his father's tobacco company.

His family's name adorned Duke University thanks to millions of dollars he donated before and after his death.

His daughter Doris received $100 million upon his death when she was 12, making her the richest girl in the world at the time.

He and George Washington both owned tobacco plantations.

James Buchanan Duke Is A Member Of