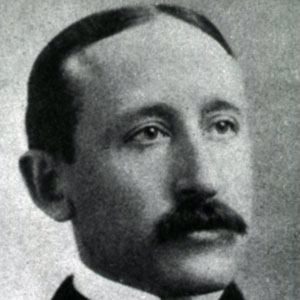 Pathologist who is credited with discovering a type of bone tumor which is now known as Ewing's sarcoma. He was also the first Professor of pathology at Cornell University.

He attended Amherst College and the College of Physicians and Surgeons of New York.

Although he discovered a cancer of the tissue he himself died from bladder cancer at the age of 76.

He grew up in Pittsburgh.

He and fellow pathologist Thomas Hodgkin were both active in the 19th century.

James Ewing Is A Member Of