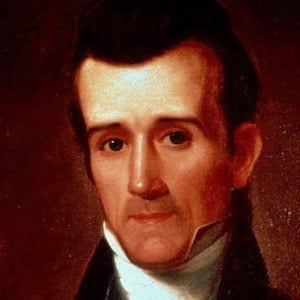 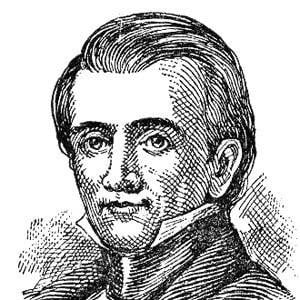 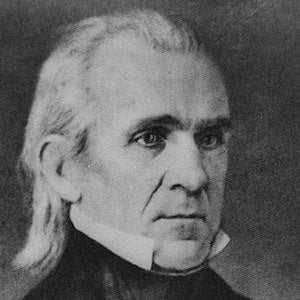 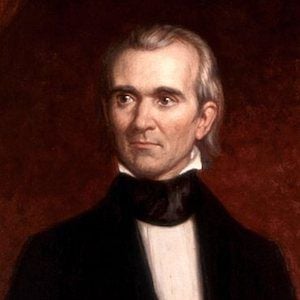 Eleventh President of the United States who led the nation to victory in the Mexican-American War, which gave the U.S. most of its present Southwest.

He worked as a clerk for the Tennessee State Senate after graduating from the University of North Carolina.

He was nicknamed the Napoleon of the Stump for his oratorical effectiveness. He was the first president of whom there exist surviving photographs.

He was distantly related to religious reformer John Knox through his mother. He married Sarah Childress in 1824, but they did not have children.

He was succeeded by Zachary Taylor.

James K. Polk Is A Member Of