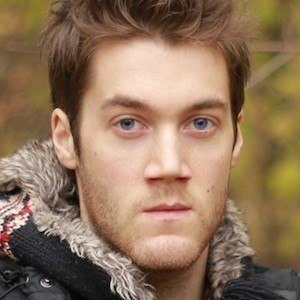 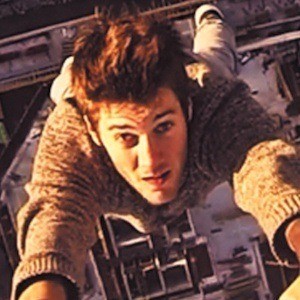 YouTuber and self-described adventurer who gained rapid fame after his point-of-view climbing videos went viral. He has now gained an audience of more than 600,000 subscribers and over 180,000 Instagram followers.

After realizing in 2004 that conventional education systems weren't for him, he began pursuing other interests, including freerunning.

Some of his most popular videos, including "POV Crane Climb in Southampton, UK," "Chimney climb in Marktoberdorf, Germany," and "POV Rooftop Parkour in Southampton" have earned more than 1 million views apiece.

He is from Southampton, England but has traveled all over the world for freerunning.

Both he and Ronnie Shalvis gained popularity performing freerunning and parkour on their respective YouTube channels.

James Kingston Is A Member Of