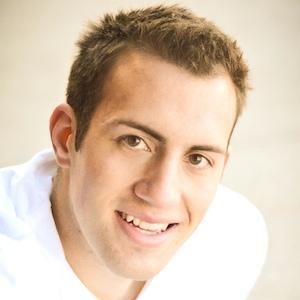 YouTuber most recognized for his channel Ronnie Street Stunts, where he posts parkour and free running videos and tutorials.

He loved climbing mountains, camping, and extreme sports like skateboarding and roller blading growing up.

He does parkour professionally as a stuntman for films and commercials.

He married Corrinn Shalvis in 2012. Together they have a daughter.

Ronnie Shalvis Is A Member Of