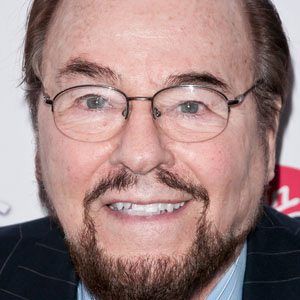 Executive producer, director, and writer for the successful series Inside the Actors Studio, which premiered in 1994.

He initially intended on becoming a lawyer and began his acting career as a source of income.

He was the writer and lyricist for the Broadway musical Sherry! from 1967.

He was married twice. His first wife was actress Nina Foch.

He was a voice actor in the 2008 animated film Bolt alongside John Travolta.

James Lipton Is A Member Of