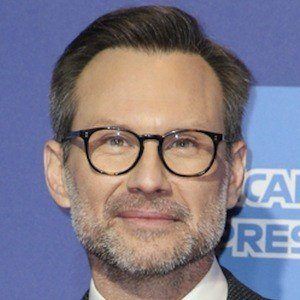 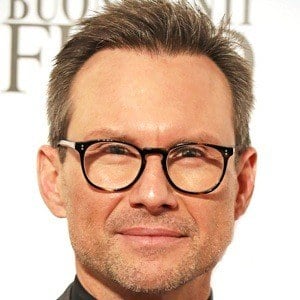 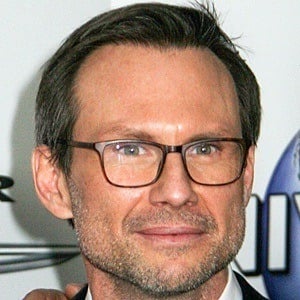 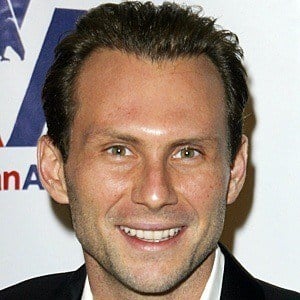 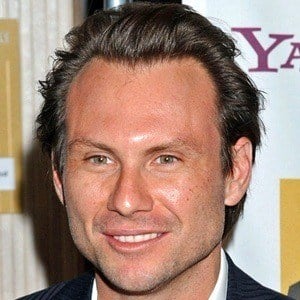 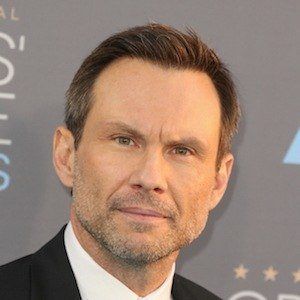 Actor who has played leading roles in such films as The Legend of Billie Jean, Heathers, Robin Hood: Prince of Thieves, and True Romance. In 2015, he began starring as the titular character in the USA series Mr. Robot.

He first appeared in ABC's soap opera Ryan's Hope, before gaining roles on Broadway and in films like The Name of the Rose. His film debut, however, took place in The Postman Always Rings Twice.

He and Marisa Tomei won the MTV award for best kiss in 1993 for a memorable scene in the film Untamed Heart.

He played the elder monk's apprentice in The Name of the Rose, which starred Sean Connery.

We Can Be Heroes
Heathers
Interview with the Vampire
More