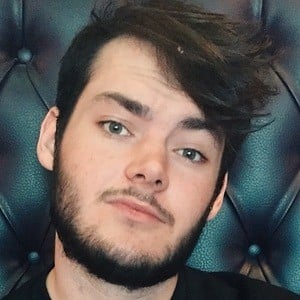 British YouTube star who is famous for his self-titled channel. He has gained massive popularity for his Everything Wrong With roast series on celebrities alongside pop culture commentary and news.

He was born in Switzerland. He posted a picture alongside his sister to Instagram in September 2019. He's been romantically linked to Aria Tamagotchi.

He has frequently roasted Taylor Merriweather on his YouTube channel.

James Marriott Is A Member Of