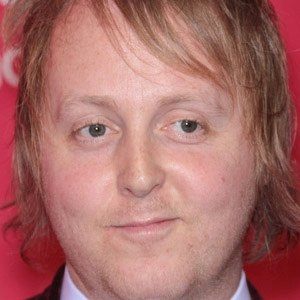 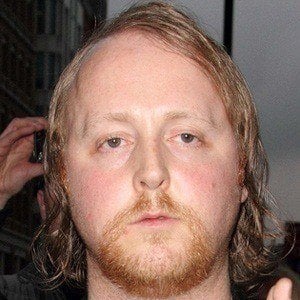 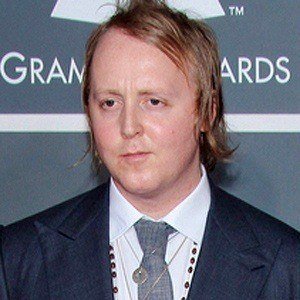 Singer and musician who released albums like Available Light who is Paul McCartney's son.

He attended Bexhill College where he studied art and sculpture.

He has performed on several of his father's solo albums, including Driving Rain.

His sisters Heather and Mary are photographers, and his sister Stella McCartney is a fashion designer.

James McCartney Is A Member Of