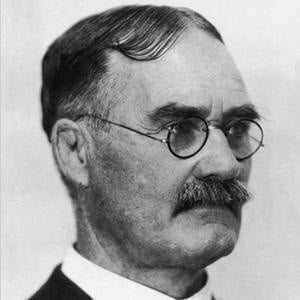 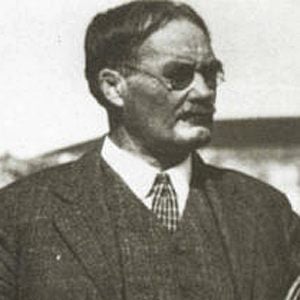 Canadian educator, physician, and coach who became famous for inventing basketball in 1891. He founded the University of Kansas basketball team and authored the first basketball rulebook.

He studied physical education in Montreal before moving to the U.S. and working at the YMCA.

He played several sports at McGill University, including lacrosse and soccer. The Naismith Memorial Basketball Hall of Fame is named after him.

Orphaned at an early age, he was raised by his uncle and aunt in Almonte, Canada. He was married to Maude Evelyn Sherman from 1894-1937, then to Florence B. Kincaid in 1939, the year he died.

Although he's the only coach in Kansas University history with a losing record, he coached Phog Allen, who would go on to be a Hall of Fame coach.

James Naismith Is A Member Of