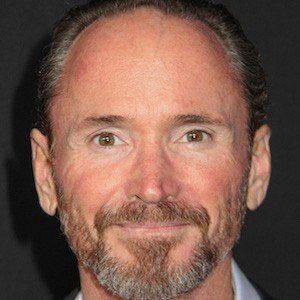 He had one of his first roles as Will Sharkey in the television movie Blind Vengeance in 1990.

He played a small role in the HBO series Band of Brothers in 2011.

He grew up with his family in Ventura County, California.

He is the son of actor Michael Parks.