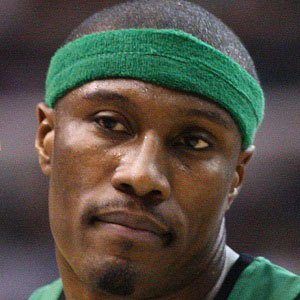 Small forward known for his defensive prowess; played for seven NBA teams from 1999 to 2011, winning NBA Championships in 2006 with the Miami Heat and in 2008 with the Boston Celtics.

He had an illustrious career at Xavier University, and was selected 18th overall in the 1999 NBA Draft by the Denver Nuggets.

Two years after retiring, he took an assistant coaching job in the NBA Development League.

His shining NBA moment came in the 2006 NBA Finals, when he played lockdown defense on Mavericks great Dirk Nowitzki.

James Posey Is A Member Of