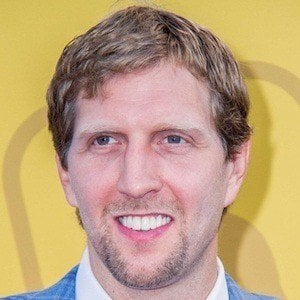 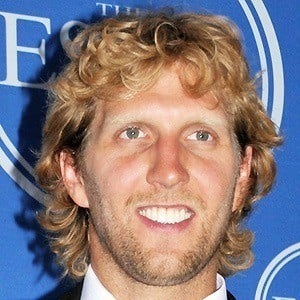 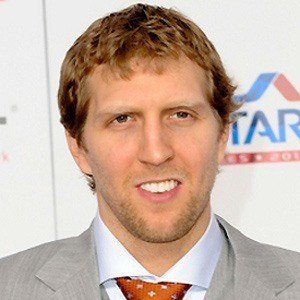 7-foot scoring machine who led the Dallas Mavericks to an NBA Championship in 2011, becoming the first ever European-born player in league history to win the NBA Finals MVP Award.

After being called a freak because of being so tall, he gave up handball and tennis to focus on basketball.

He grew up in Wurzburg with his sister, Silke, and his parents, Jorg and Helen. He married Jessica Olsson in 2012 and they have children named Morris, Malaika and Max.

He became the golden boy for Mavericks owner Mark Cuban.

Dirk Nowitzki Is A Member Of