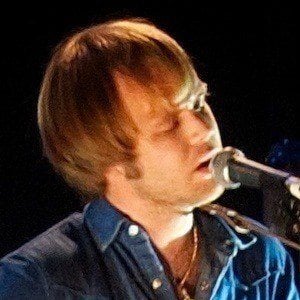 Alternative rock singer/songwriter who rose to fame as a member of the English band The Coral. In 2012, he embarked upon a successful solo career after The Coral decided to go on hiatus.

In 1996, he performed with a band called The Hive.

He co-founded a record label called Skeleton Key Records through which he released his solo work.

He and his brother Ian Skelly were both members of The Coral.

In 2007, he had the opportunity to open for Alex Turner and The Arctic Monkeys.

James Skelly Is A Member Of