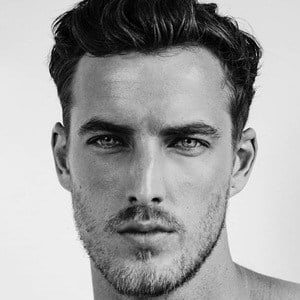 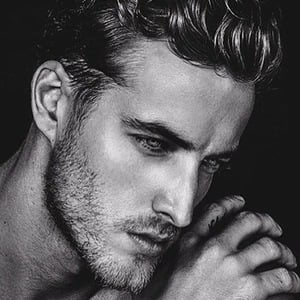 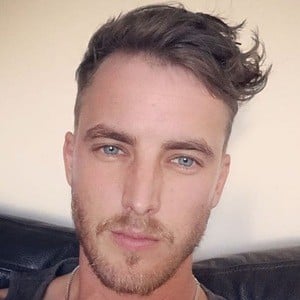 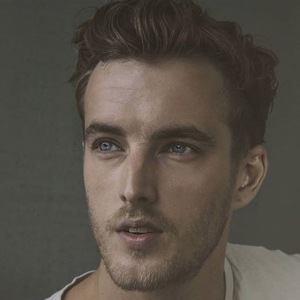 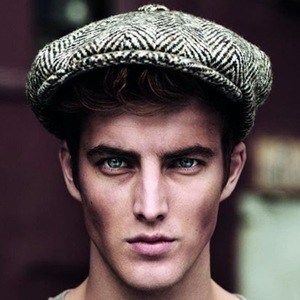 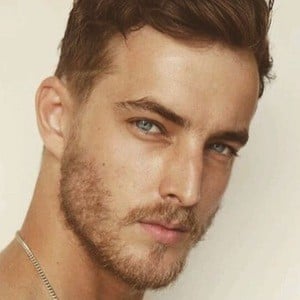 Print and runway model known for walking the catwalk for designers like Burberry, Dolce & Gabbana, and J. Crew. He's appeared in editorials and advertising campaigns for brands like Hugo Boss, Antony Morato, and Uniqlo.

He first began his professional modeling career appearing in editorials in 2010 with publications like Dansk, Dazed & Confused, and Naag Magazine.

He has often featured photos of his father on his Instagram account. Though a native of London, he later lived in New York City.

He has appeared in modeling campaigns alongside Miles McMillan and Frida Gustavsson.

James Smith Is A Member Of