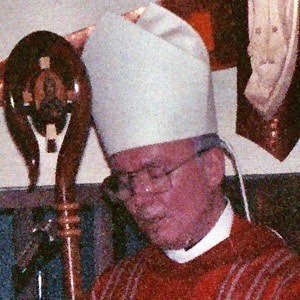 American cardinal with the Catholic Church who was the Archbishop of Denver from 1986 to 1996.

He wanted to pursue a career in medicine until the death of a close friend caused him to reconsider and join a seminary.

His father owned a furniture store in Baltimore.

He was elevated to the cardinalate by Pope John Paul II in 1998.

James Stafford Is A Member Of