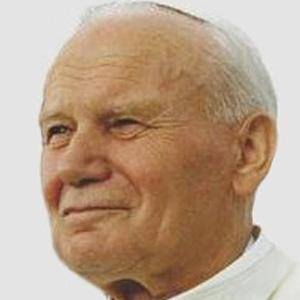 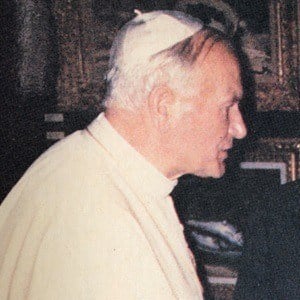 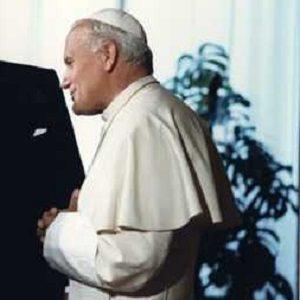 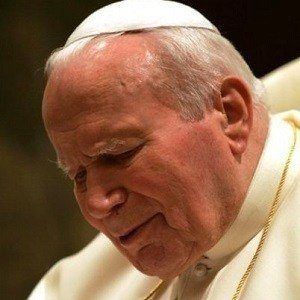 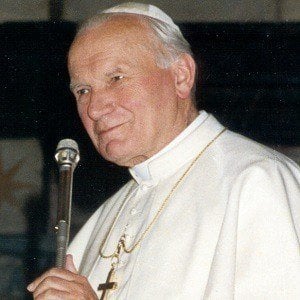 Second longest-serving pope in history who was the leader of the Catholic Church from 1978 to 2005. He was one of the most influential leaders of the 20th century who worked to bring together Christians, Jews, and Muslims. He was canonized as a Saint in April of 2014.

He was a playwright who would also perform with various theatre groups.

He was one of the most travelled world leaders in history, visiting 129 countries during his pontificate and helping end Communist rule in his native Poland and eventually all of Europe.

He had two older siblings.

He was the pope of the Catholic Church and was succeeded by Pope Benedict XVI.

Pope John Paul II Is A Member Of