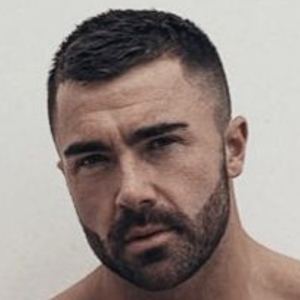 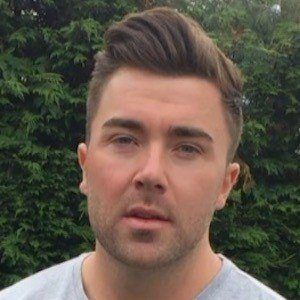 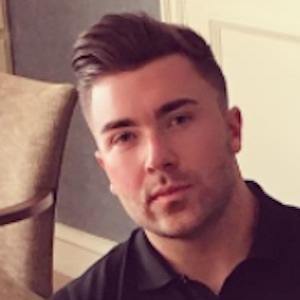 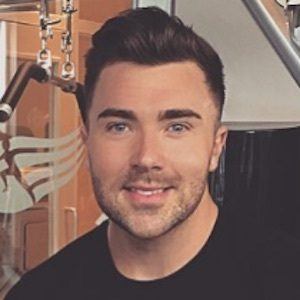 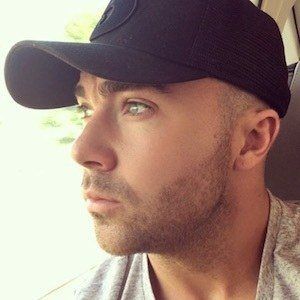 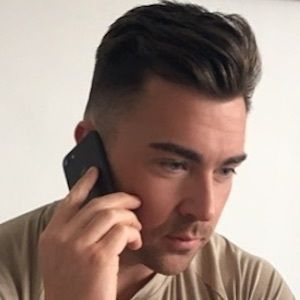 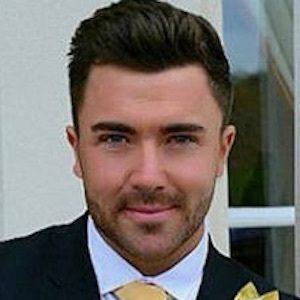 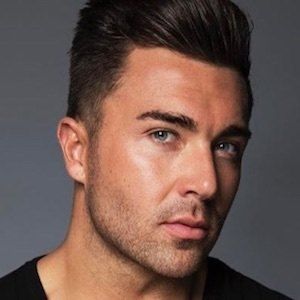 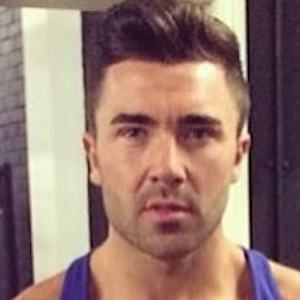 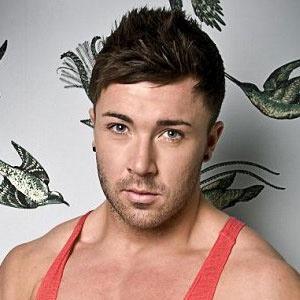 Series regular on the hit MTV reality show Geordie Shore who also works as a personal trainer through his company BodySculptVT.

He is an original cast member of the Newcastle upon Tyne based Geordie Shore since its first broadcast on May 24, 2011.

He became a representative of God's Gift Clothing.

He is from Consett, County Durham and has two dogs, a dachshund named Duke and a French bulldog named Arnie. He frequently posts photos on Instagram with his girlfriend Kate Thorne.

He has been a part of Geordie Shore for roughly the same amount of time as Holly Hagan.

James Tindale Is A Member Of